Get to know our staff 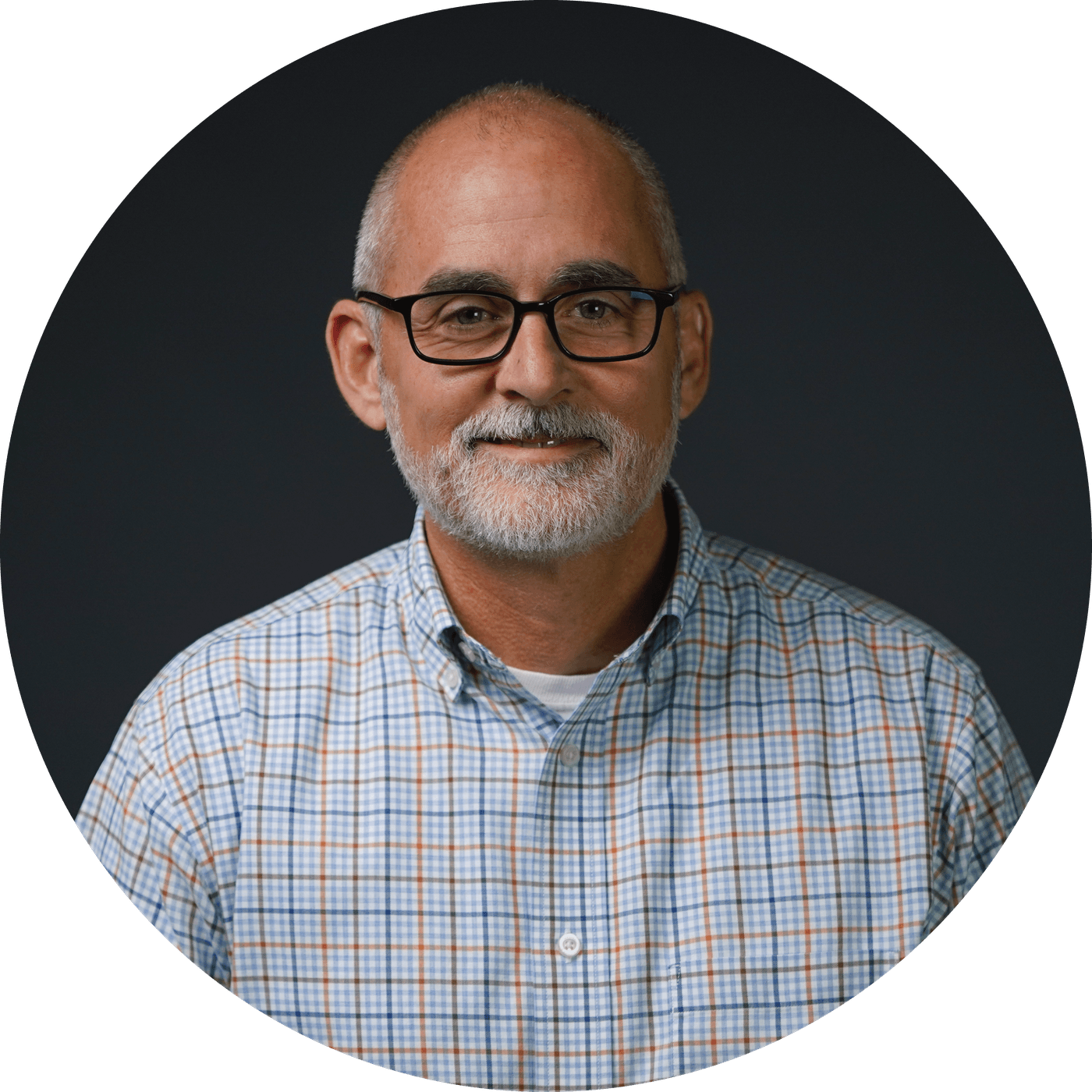 Todd Pylant joined FBC Benbrook as Pastor in October 2004. He has pastored churches in San Angelo and Waco, and served on staff as Minister to Young Families in Augusta, Georgia before joining FBC Benbrook. He holds degrees from Baylor, Southwestern Baptist Theological Seminary, and Bethel Seminary. Todd and Kelli have three children: Bailey, Cade, and Ainsley. 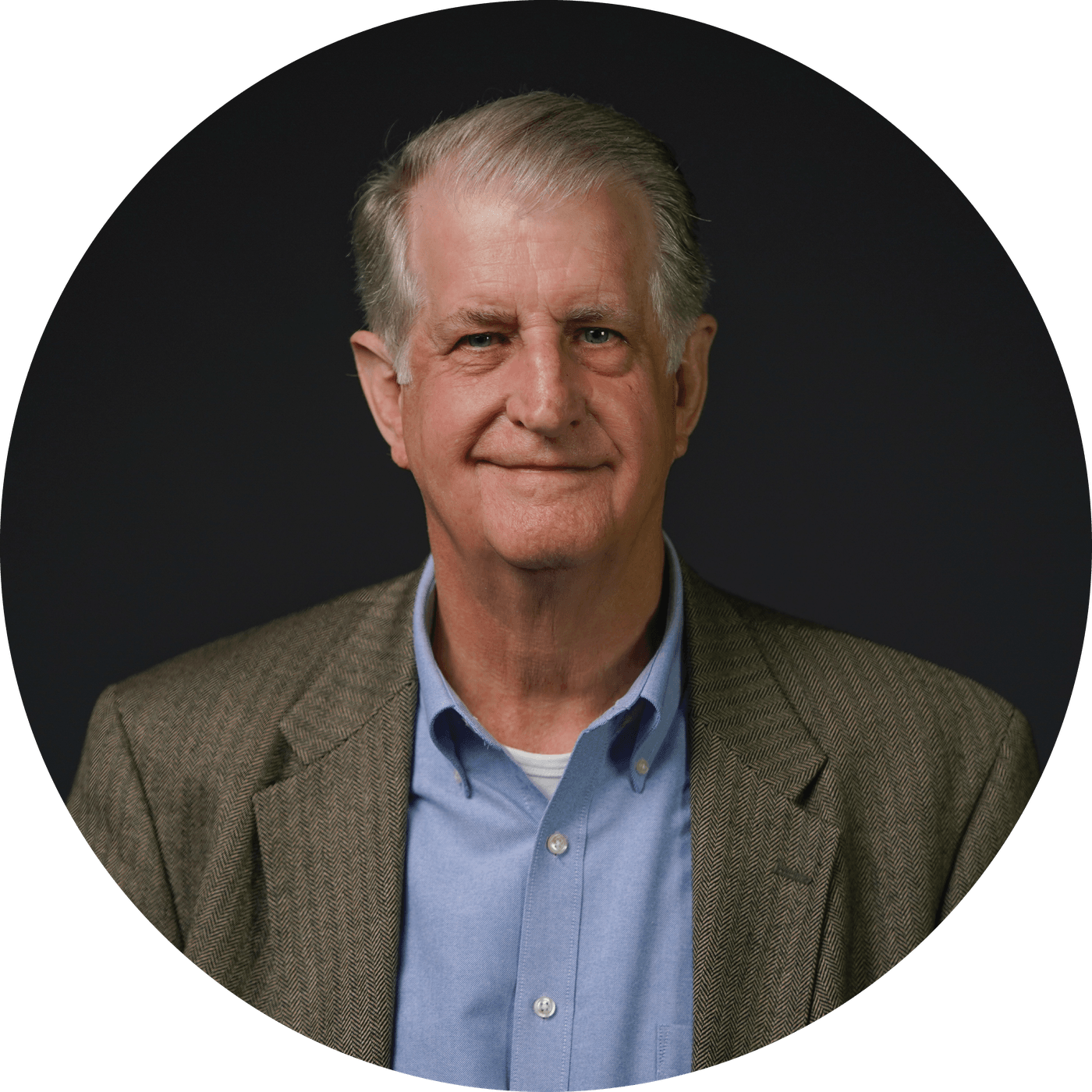 Gary Waller came to the staff of FBC in 2005. He served as Professor of Administration and Dean of Distance Learning at Southwestern Seminary from 1984-2006. In August of 2006, he assumed the position of Vice President of Learning Management and Co-Founder of Rockbridge Seminary. He has doctorates from Southwestern and University of North Texas. He completed his bachelor’s degree at Baylor University. He has been a full-time staff member at 3 churches in Fort Worth and one in Waco. He has been interim at churches in Arlington, Dallas, and Grapevine. He and his wife, Cindy, are from Fort Worth, both graduating from Castleberry High School. They have 2 daughters and 6 grandsons. 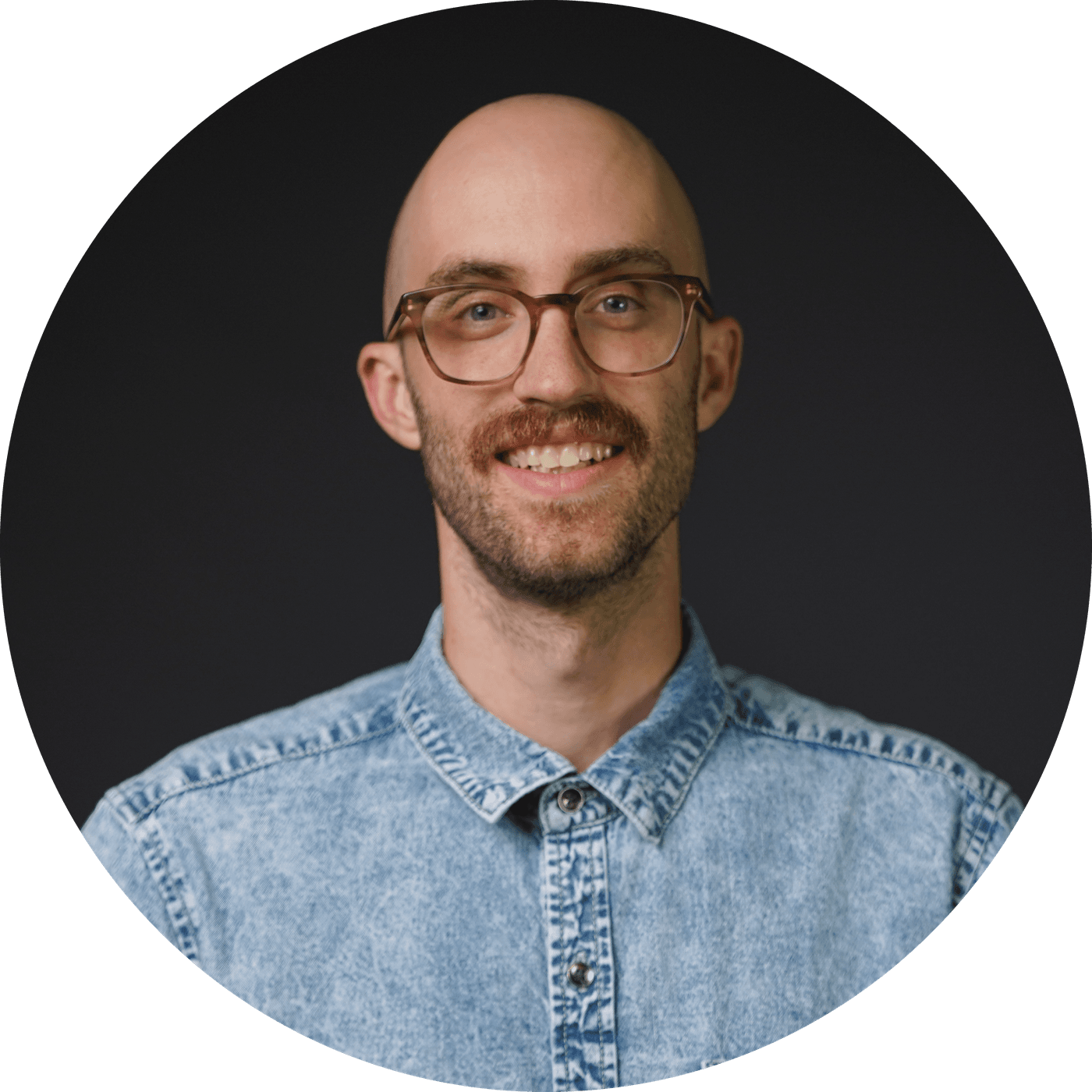 Minister of Contemporary Worship and Communication

Tim Tucker has been serving at FBC Benbrook since 2012. He began as Contemporary Worship Leader in 2012. He enjoys all things guitar, craft coffee, working with his hands and spending time with his family. Tim and his wife, Sarah, have been married since 2008 and have 4 kids, Olivia, Emma, Charlotte, and Ezra. 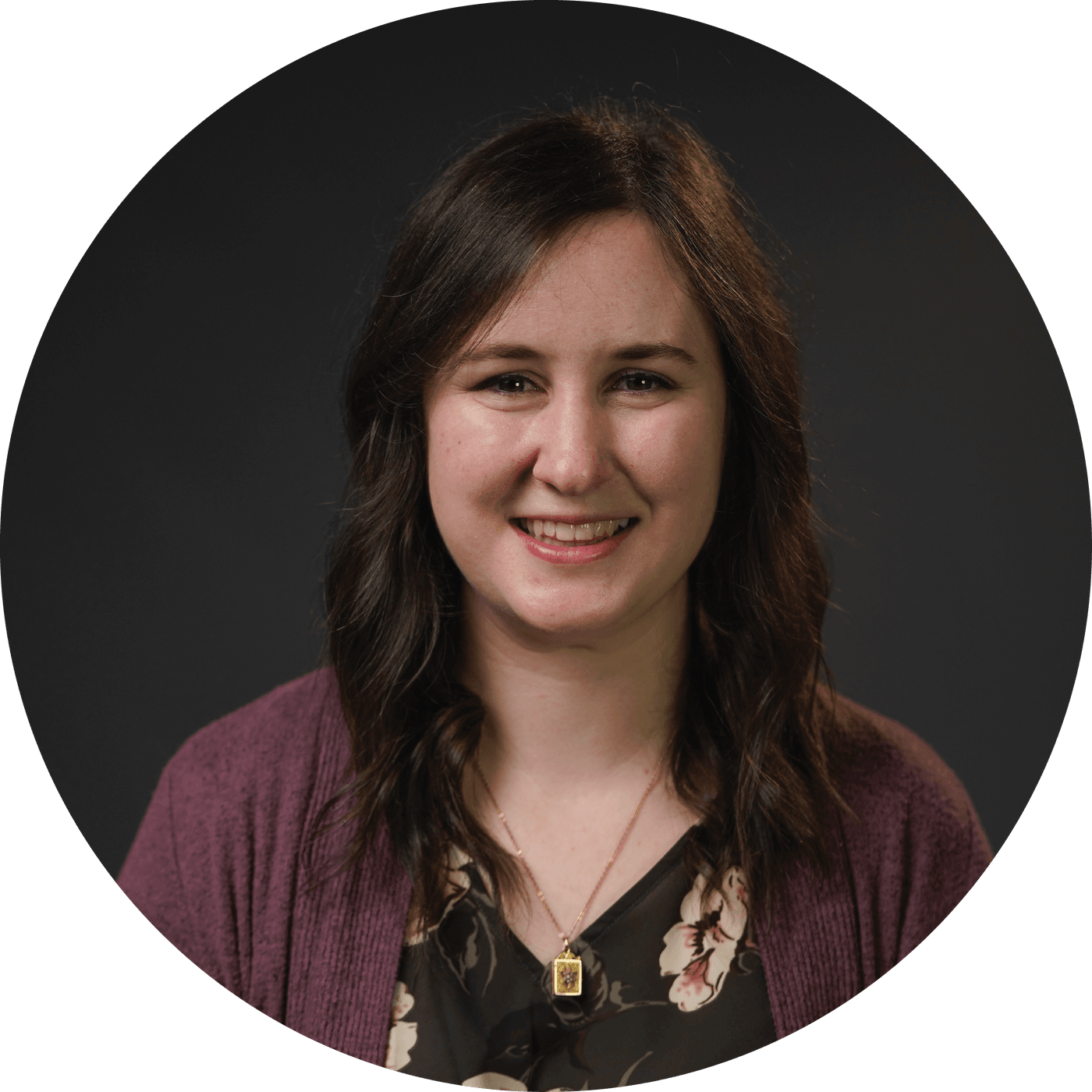 Minister to Children and Women

Shera Errico joined the staff of FBC Benbrook as Children’s Minister in July 2018. She holds a Bachelors Degree in Christian Studies and a Masters Degree in Children’s Ministry from Dallas Baptist University. Shera has a passion for sharing the love of Jesus with children, as well as a heart for missions, serving in Guatemala, Honduras, and Belize. She and her husband, Andrew, married in April 2021. 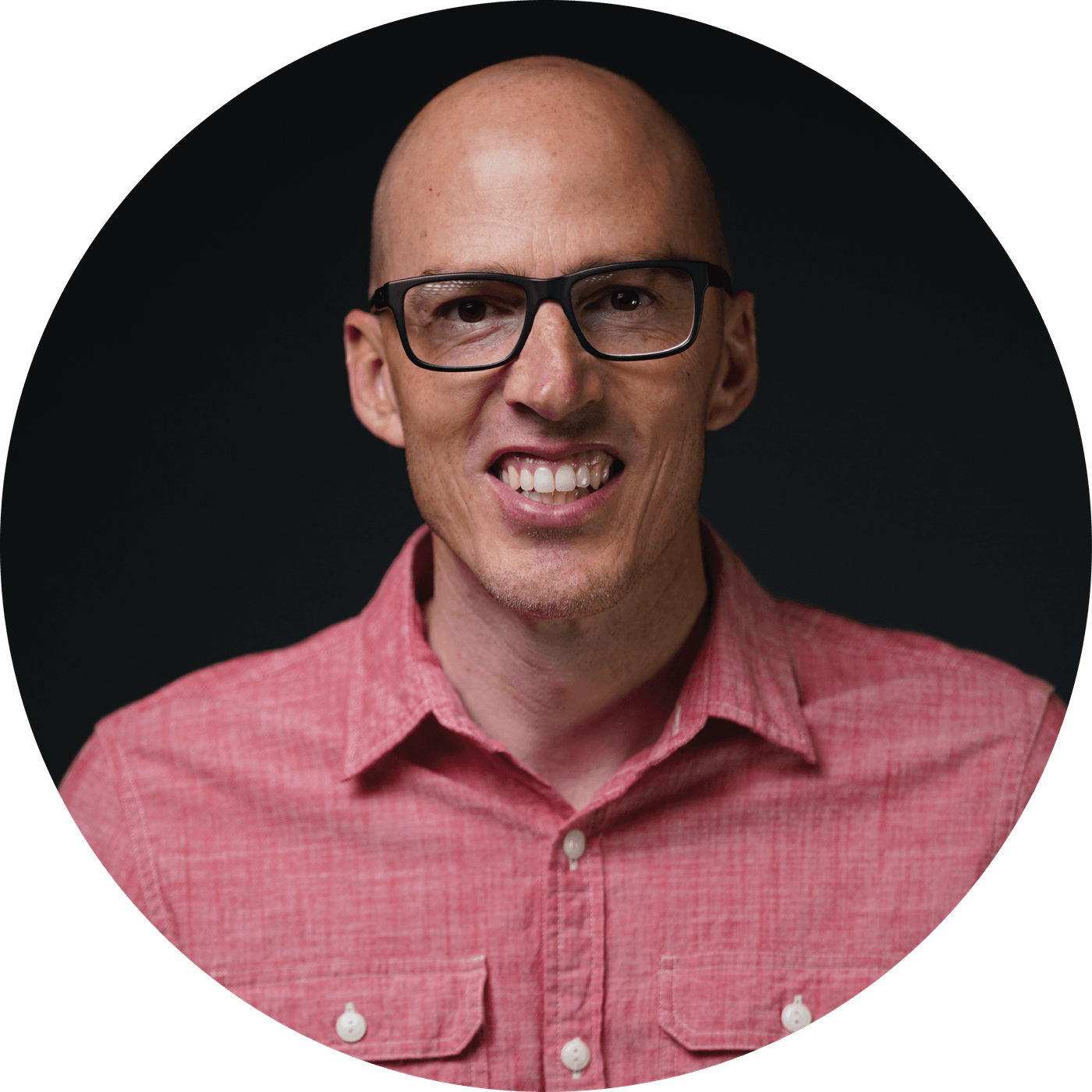 Minister to Students and Families

Blake Theiss has been a member of FBC Benbrook since 2013 when he moved to Fort Worth from Houston to attend seminary. Blake has a passion for youth and family ministry and has been serving with the youth in different capacities for over 10 years. Blake has a Bachelor’s in Marketing from Northwood University and a Masters of Divinity from Southwestern Baptist Theological Seminary. He enjoys being outdoors, working in the yard, anything car related, and hanging out with his family. Blake married his high school sweet heart, Cathy, in 2005 and have four boys; Parker, Beckham, Jett, and Denver. 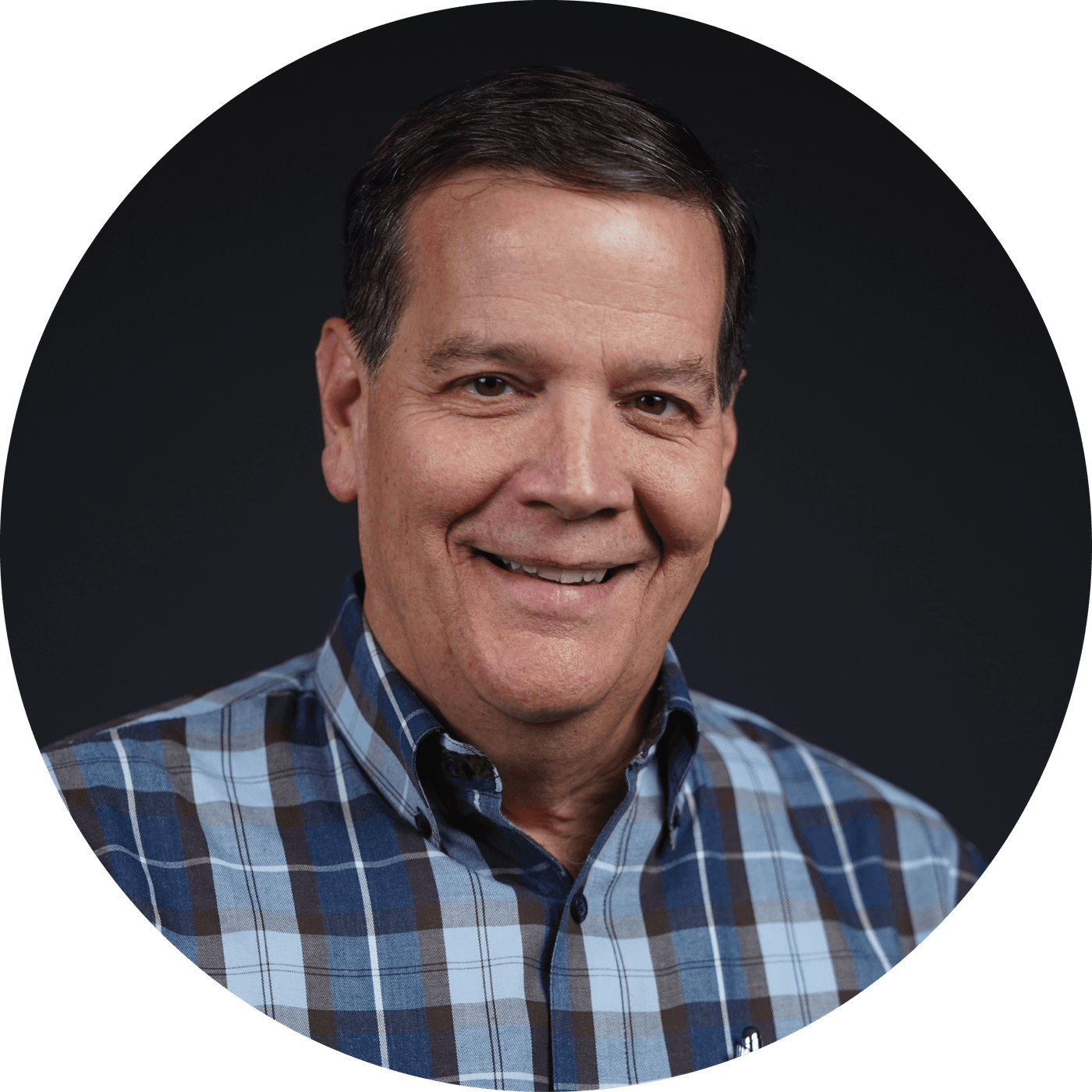 Prior to serving on the faculty at Southwestern Baptist Theological Seminary, Joe taught at the Southern Baptist Theological Seminary, Liberty University, Southwest Baptist University, and Westmont College, and he has served on pastoral staffs of nearby churches. He is the author of Scripture-Guided Worship: A Call to Pastors and Worship Leaders. Joe has been married to Amy for 36 years and they have four children and three grandchildren. 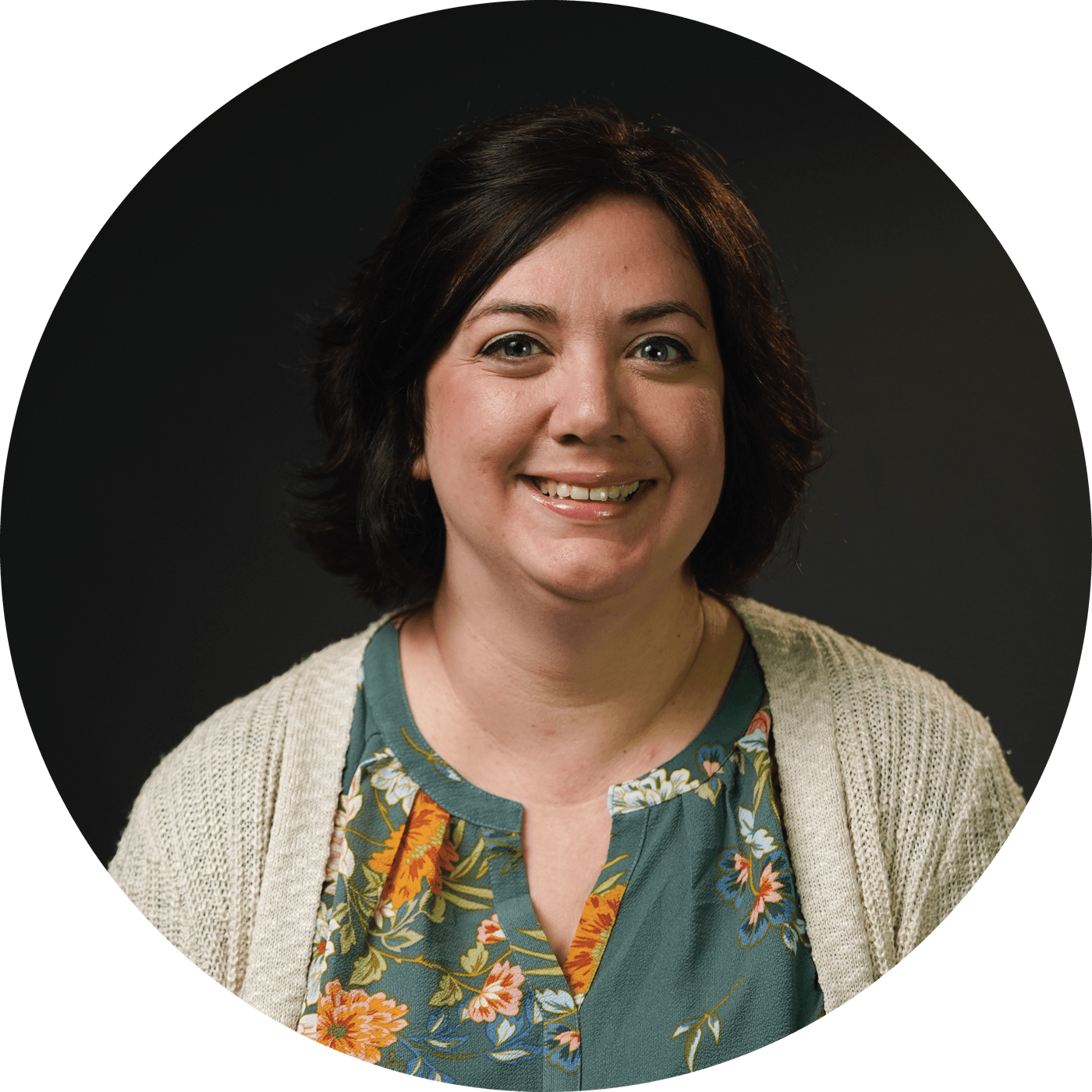 Sherri Halyard has been a member here at FBC Benbrook since 2003, and has been on-staff in the church office since 2013. She is also involved in the Children’s Ministry here, teaching Sunday School and working in the AWANA Clubs. She and her husband, Cody, are both graduates of Texas A&M University. They have four children: Colin, Cailyn, Kiera and Kian. Sherri has a passion for people and enjoys fellowship with and ministering to the families here at FBC. 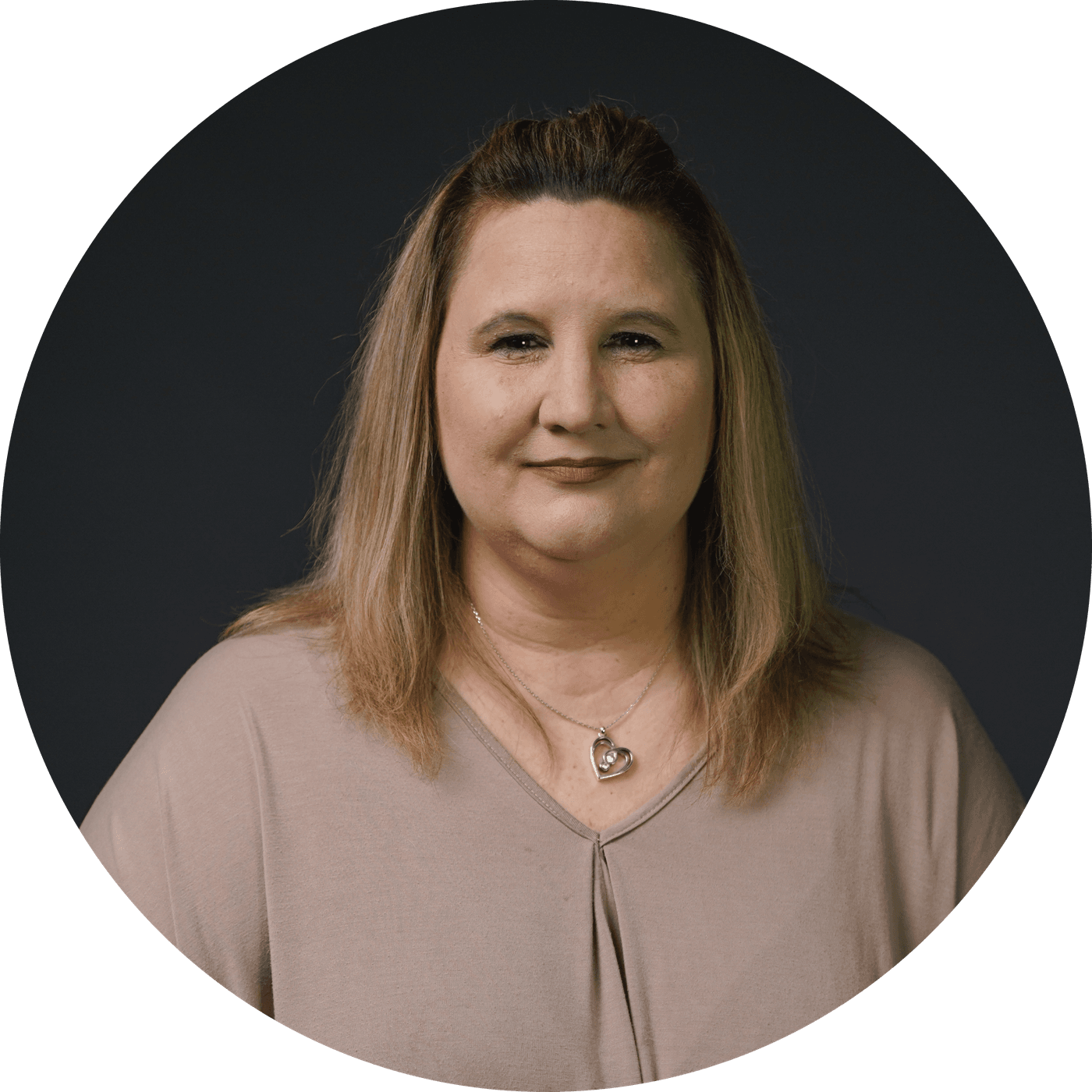 Kim McMillen has been a member of FBC Benbrook since 2004. Her husband, Jason, is a graduate of Texas A&M University. They have been married 20 years and have one child, Emily. Kim enjoys working outside in her flower beds and spending time with her family. She has been involved in the nursery and in VBS, along with her daughter, Emily. 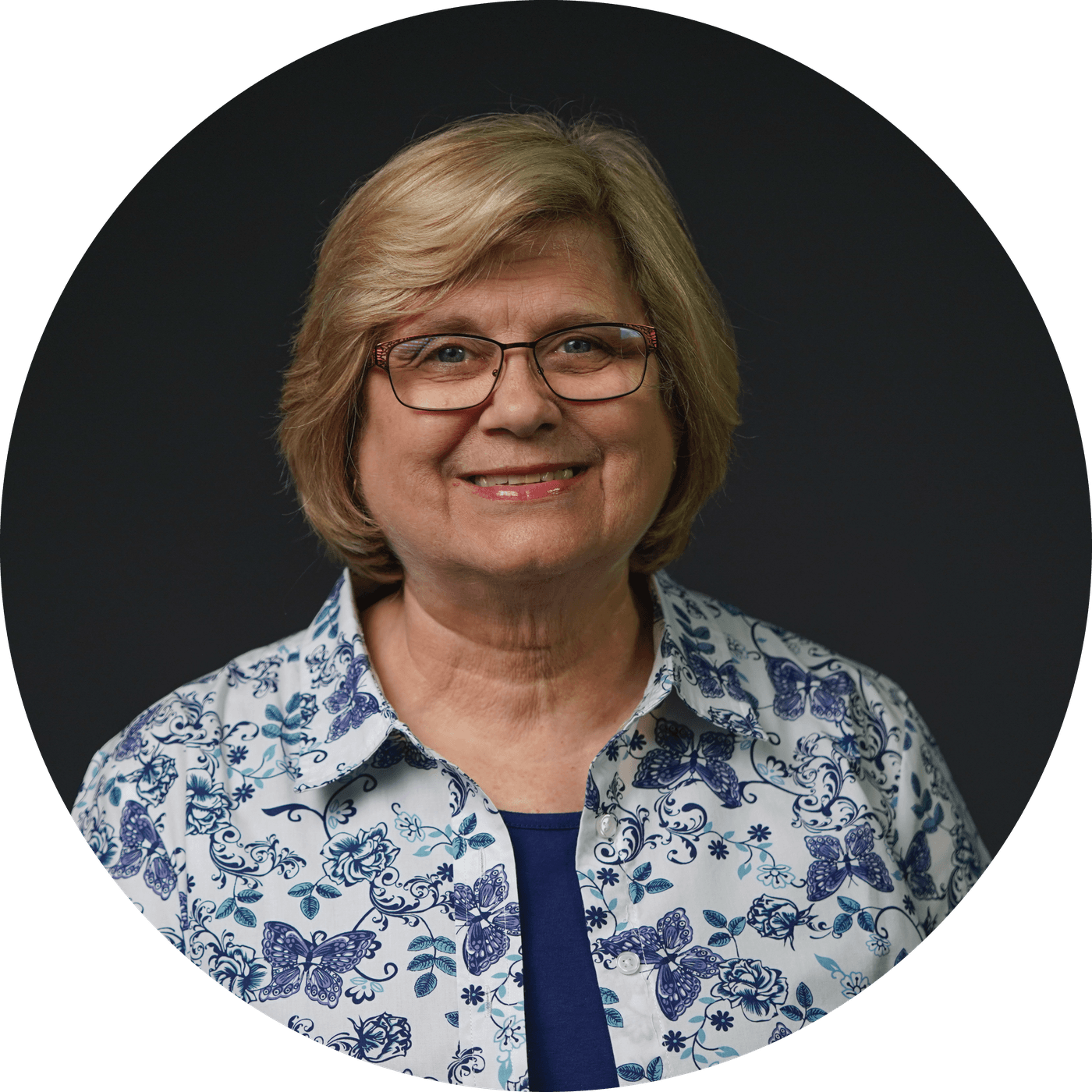 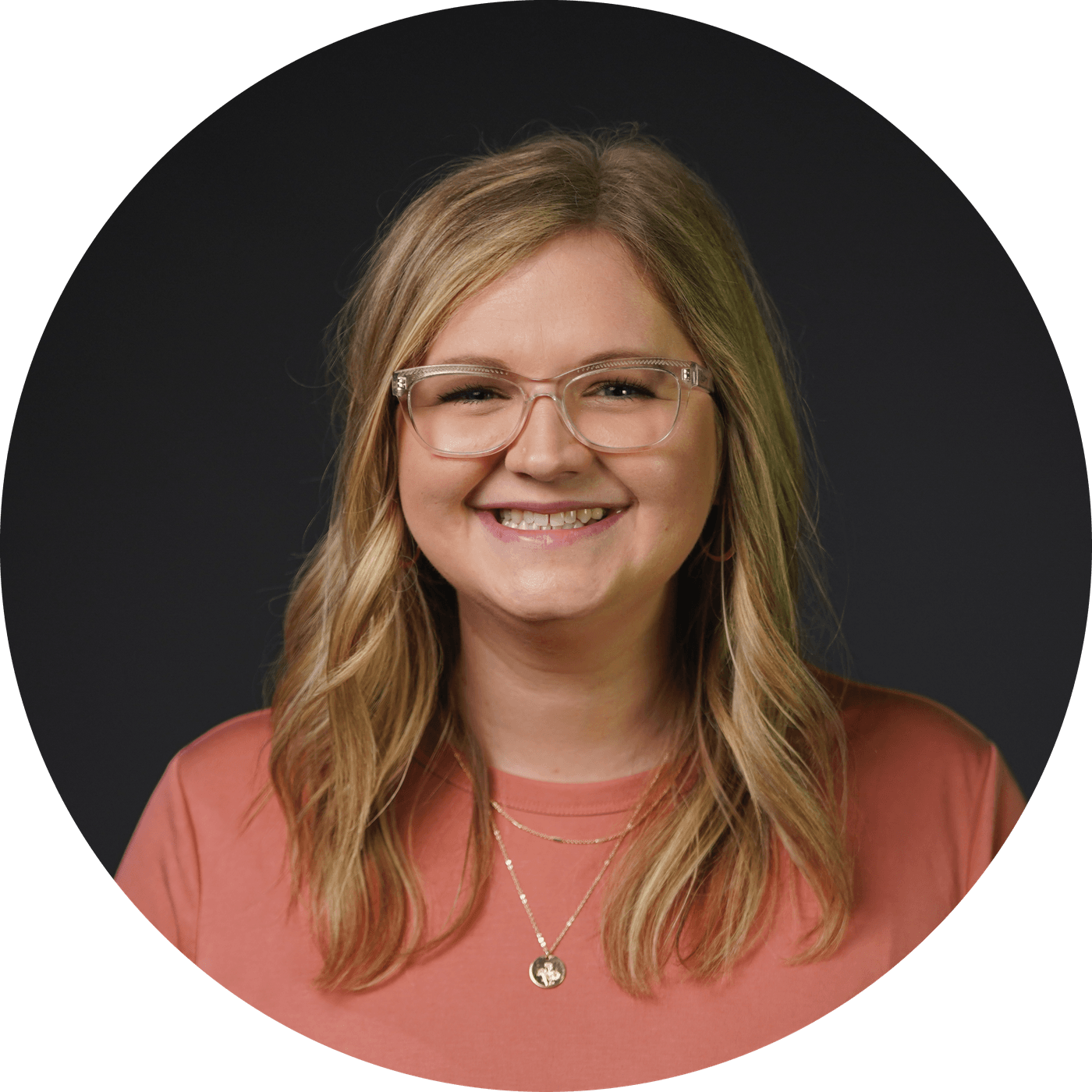 Liz Justl has been a member of FBC Benbrook since November of 2016, where she and husband Lucas have been serving on the Contemporary Worship team and with the youth. Both Liz and Lucas were raised on the mission field by missionary parents in Brazil, Belize and Mexico. They have three boys Noah, Eli and Zeke. Liz enjoys crafting, cooking and spending time with family and friends. Liz’s heart is to serve the Lord and love people as Jesus does.